Barenaked Ladies are fairly universally liked. They are fun, energetic, clever, and their music is frequently uptempo and fun to sing along to. Add in excellent arrangements and instrumentation, and you have a pretty decent recipe for a band.

When someone mentions Barenaked Ladies the first thing to come into your head is likely their song “One Week” or possibly “Pinch Me” followed by “If I Had $1,000,000” or “It’s All Been Done”

As a rock band, they are kind of in the novelty category, since many of their most popular songs are kind of random or silly with subjects that are humorous or sung about in a comedic way often showcasing rapped lyrics in a style nearly devoid of hip-hop or R&B. Personally, I love it, as I feel it’s always a good idea to mix things up and be unexpected in music.

They’re not entirely lighthearted though. Barenaked Ladies have many songs that deal with heavy topics in a poignant manner. I would especially point out “War On Drugs” which is about suicide and mental health issues. It’s a very powerful song centered around a bridge in Toronto where people would go to jump. Honestly it kind of stopped me in my tracks, and I think that coming from a group I viewed as fun and carefree made it strike home harder than it might have, had it come from a more typically somber group.

And that’s certainly not the only serious song they have. Before I began listening to their discography I was familiar with the song “Call and Answer” which is ultimately about the reconciliation of a difficult relationship. Which when you think about it, is not a common take on love songs, is it? More often you hear about love-at-first-sight, true love, breakups, cheaters, moving on, etc. It’s interesting to hear one that focuses on not just the difficulties of a relationship, but overcoming them as well.

Anyway, it is a beautiful song, the overlapping vocals and harmonies add a lot of power layered on top of the chiming guitar background. That is actually one of my all-time favorite songs by this band, and anytime it comes on I will absolutely sing along the entire time. There was a really nice version of this song on one of their live albums featuring Alanis Morissette that I found quite enjoyable. 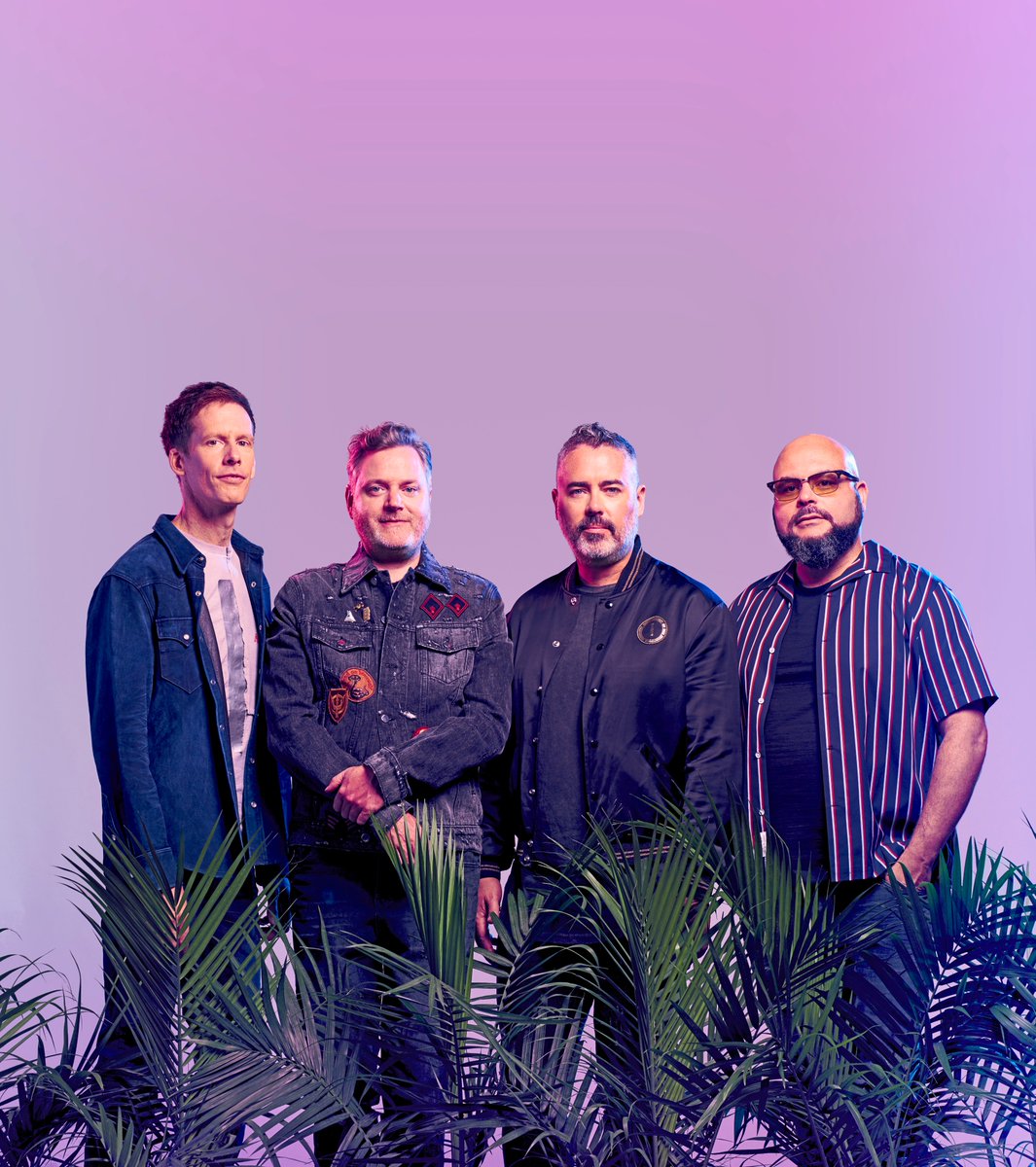 I wouldn’t neglect their upbeat and fun songs though, as that is arguably what makes them so well loved. They run a gamut of topics from the mundane to the serious to the outright ridiculous. Who else would write a song about getting unsigned postcards featuring chimpanzees? Weird, but a delightful and catchy song.

I’ll list all my favorite tracks at the end of this post, but if you want an album to check out I recommend either Grinning Streak or Stunt. They released an album this past year called Fake Nudes but I found it lacking their usual vim and vigor and wasn’t overly impressed by any of the songs.

One thing about their discography, at least on Spotify, is the absolutely massive amount of live albums. They aren’t part of their official discography, but they are there nonetheless. From what I can figure, they released recordings of every live performance for their tour promoting the album Everything to Everyone, mixed and released as-is by the end of the show. I did not listen to all of these, as there were just too many and they were all essentially the same. If you don’t count those live recordings, since 1992 they have made twelve standard studio albums, one holiday album (which has some fun tracks), one kid’s album, a Shakespeare themed album (which is not on Spotify and I haven’t listened to yet), and a handful each of live albums, compilations, and E.P.’s. That’s a pretty solid career.

Based on the live albums I did listen to, I would definitely want to go see them live. They would be a fun show and great showmen, I’m sure of it.

Well, I suppose it’s time for my “Top Tracks” list.

As for new discoveries:

I added way more than just these to my Spotify, but they are the cream of the crop as far as I’m concerned. An overall good mix of fun and heartfelt, Barenaked Ladies is just a great band who puts out great music. If you haven’t given them a chance before, please do so now, you won’t be disappointed. In fact, here’s the video for “Odds Are” just for you:

I think I need to watch that one a couple times to absorb all the stuff going on.

Enjoy your listening, and if you have any new music you want to share with me, send me a message!

One thought on “Get In Line”