Oh, how I have been looking forward to this post!

As an avid music listener and an amateur musician I have opinions on many aspects of music, and the one we will discuss now is rhythm. Drum beats have a vast variety across the many genres. From driving and steady quarter note rhythms found in many rock and pop songs, to tripping little triplets in jazz, to alternate beats accenting reggae, to heavy half-time dubstep, rhythm is a huge indicator of not only the genre of a song but mood and emotion.

I have personally always enjoyed the subtle and intricate rhythms found in Bossa Nova music. Here is some sheet music of such rhythm for those of you that can read it.

Bossa Nova emerged in the 50’s and 60’s from Brazil and is possibly the most well-known genre to have emerged from that country. It’s a very smooth sounding music, with gentle melodies and subtle instrumentation which typically consists of an acoustic guitar and drums with perhaps a few other instruments thrown in such as organ, piano, saxophone, flute, etc. It is in fact a jazz subgenre, and is a kind of combination of jazz and samba, making for a relaxed romantic music. But enough of me expounding the virtues of Bossa Nova, let’s talk about the artist of the day. Antônio Carlos Jobim, also known as Tom Jobim, was a Brazillian composer and musician and one of the more prominent factors in the emergence of Bossa Nova along with artists such as João Gilberto, Astrud Gilberto, and Stan Getz. As a jazz subgenre, and also true to its time period, these songs were often performed by multiple artists. As such, many of the songs I love by Tom Jobim have also been recorded by other Bossa Nova artists.

The songs composed and arranged by Tom Jobim are beautiful and relaxing, the kind of thing you would expect to hear in an upscale restaurant or at some fancy garden party, but I like to listen to it when I’m relaxing. Its a great way to let stress leave you and take life as it comes.

Even if you don’t think you have ever heard a Bossa Nova song before, I can almost guarantee you have at least in passing heard the song “Garota de Ipanema” or “The Girl From Ipanema” This song seems to be the most popular elevator/waiting room song in Hollywood, and I can think of a few movies off the top of my head that have used it. Indeed, Bossa Nova seems to be the quitessential elevator music.

For example, this scene in The Emperors New Groove. It’s hard to hear, but it is there in most of the scene.

Or in The Blues Brothers for this elevator scene.

Or how about this scene from Scrubs.

It really is just about everywhere. In fact, one of my older sisters once made a mixed CD with nothing but different versions of that very song on it, all of them very good. It’s an excellent song. Since I included all those clips above, I figure I might as well include the whole song, so here’s my favorite version:

But let’s not stray too far from the original point of this post. Bossa Nova is in my opinion, as you no doubt have figured out, a fantastic genre of music. I love the way Portuguese sounds when sung in this way (enough that I decided to start learning the language myself so I could sing it). Truly beautiful.

If I were to make a Bossa Nova basics playlist for you to listen to, it would likely include the following tracks: “The Girl From Ipanema” “Corcovado” “Wave” One Note Samba” “Agua De Beber” and of course my long time favorite, “Águas de Março” These are all amazing songs, but if you only listened to one of these songs, I recommend that last one. Here’s another video link for you. I especially enjoy hearing the smile in their voices at the end.

Well, you’ve probably had enough of the video links, so I think I’ll end this here. If you end up loving Boss Nova just as I do, happy listening! If not, well at least you tried something new, right?

So long, and thanks for the beautiful music, Tom!

Anna Nalick is most well known for her first single “Breathe (2 AM)” and indeed, that was the only song I really knew by her until recently. It’s a great song, well written both lyrically and melodically, and I will always enjoy when it comes on. As I began to delve into more of Anna Nalick’s music, I thought of how this typically goes one of two ways: either the single I was aware of initially is nothing like the rest of their music and that is why it stood out, or it is exactly like everything else they’ve ever written and sadly it all sounds the same.

In this case, we lean towards the latter option, but I was pleasantly surprised to find I rather liked the rest of her music. There was a big influx of female singer/songwriter artists in the 2000’s however, so her music isn’t as unique or singular as I would like. She does distinctly fall into that category along with artists such as Michelle Branch, Vannessa Carlton, Missy Higgins, or A Fine Frenzy.

If I were to suggest just one song for you to listen to aside from “Breathe (2 AM)” I would suggest “Wreck Of The Day” It’s pretty mellow, but that is the style I tend to drift towards. Here’s an acoustic video if you’re interested:

Overall, I feel like she is a talented lyricist. So if you decide to listen to her music, pay attention to the lyrics, that’s where she shines. I feel this is especially true for “Breathe (2 AM)”.

Keep an eye out for my next post on Bossa Nova! 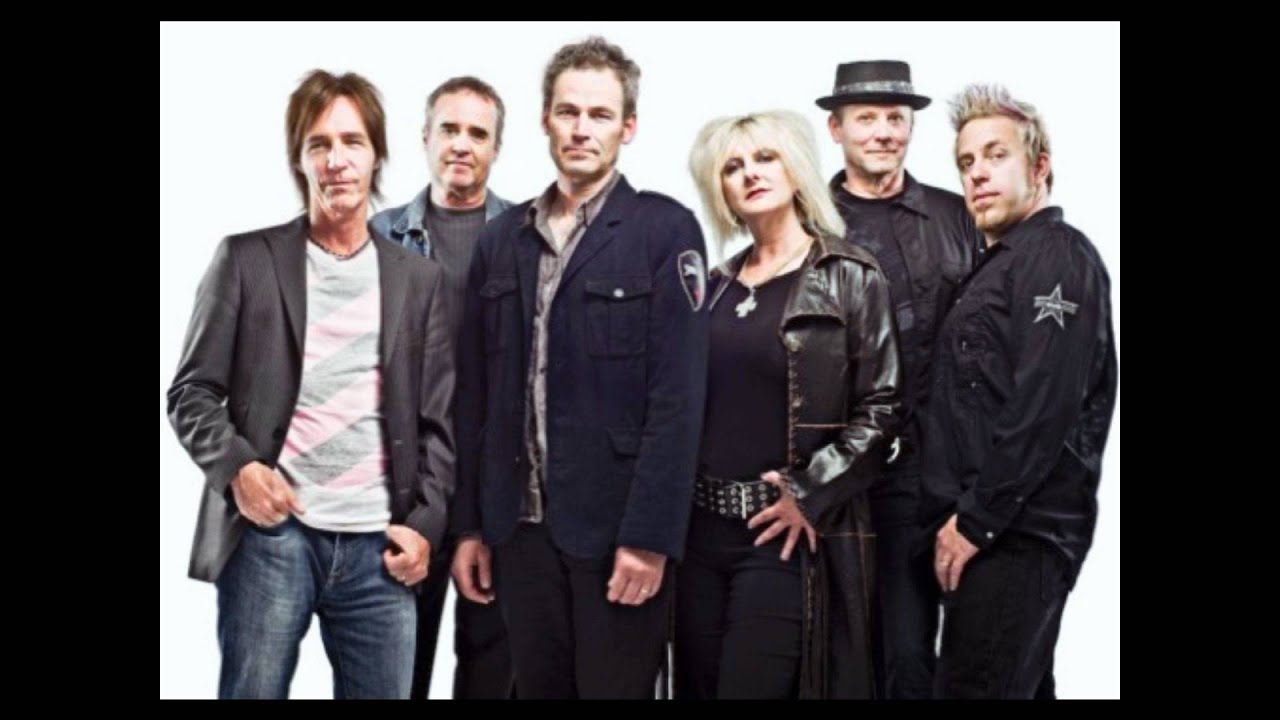 When I started playing Animotion what I found was a sound that is the epitome of 80’s music. They don’t have a ton of music on Spotify, but I feel there was plenty to get an understanding of their sound. As a majority of pop music in the 80’s, this features heavily on the synth. In fact, if I were to describe synthpop or New Wave, this is a prime example for me to use.

Animotion had exactly one big hit, and I would say it is their best song. If you are not familiar with the song “Obsession” here is a video link for you to check it out. The video is almost even more stereotypically 80’s than the song, you really ought to watch it.

It’s got some nice elements to it, the synth is driving, and the guitar riffs fit really well into it. If you like it, maybe check out their song “I Want You” or if you enjoy lyrical humor in the same way I do, listen to “Bad Review”

All in all, This is the music I would expect to hear if I turned on an 80’s based internet radio station, so if that’s your thing, check it out. 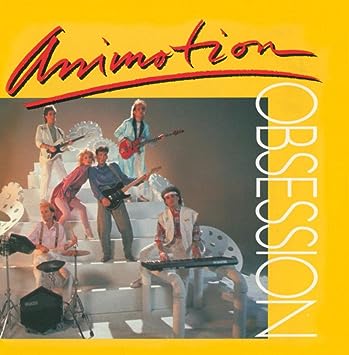